The Year 7 and 8 rugby team play against Paroa 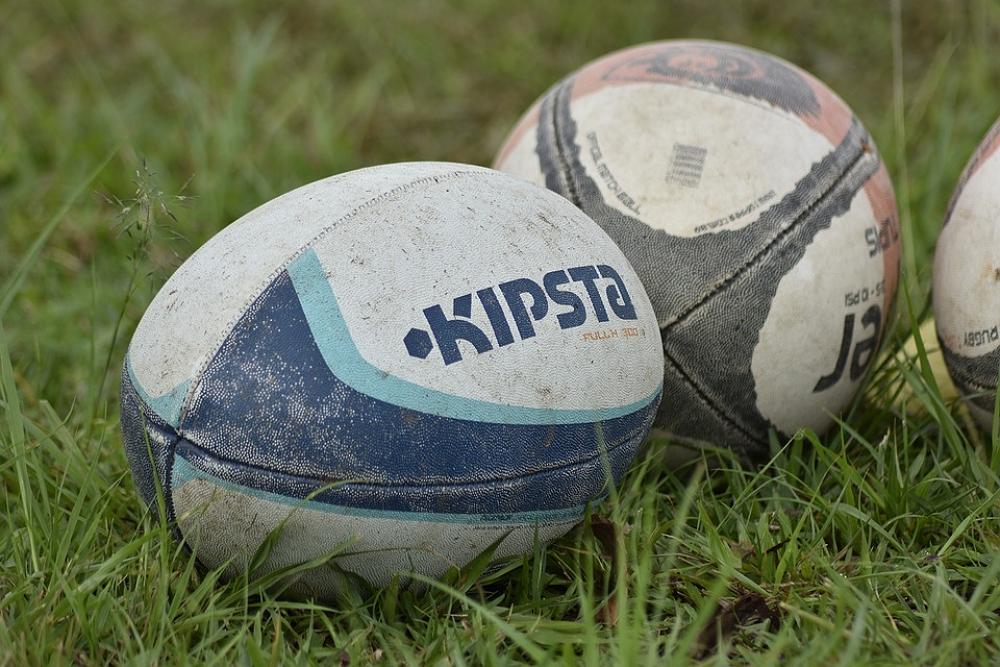 A strong game was fought, with some outstanding potential.

The fierce Westland High School Year 7 & 8 rugby team traveled up to Greymouth mid morning to face the bigger side of Paroa.  With a 5 minute warm up the Westland side did a good job out on the field.

The game started as Paroa scored within the first 10 minutes Riley Fleming quickly got back a runaway try for the Westland team which was unconverted. Then Paroa got a couple more which left the score 15-7 at half time to Paroa. The coaches roared their team back into the game with a few encouraging words. It seemed to work with a try straight after half time from the Westland squad with Liam Smith crossing over the line.

The final result ended with a Westland loss but they fought hard until the end of the game. One of the things that stood out on the field was the Westland teams perseverance, they kept going strong the whole game playing their hearts out. The teamwork was great with both the teams especially helping out the kids that haven’t really played before it was a good sight to see.We took a few things away from the game that the squad can work on for the future. One is supporting the player with the ball by continuing to run with them. The other is, clearing out in the rucks with a bit more speed. This is a good young team with a lot of potential if they keep working hard together.

The team line up was;