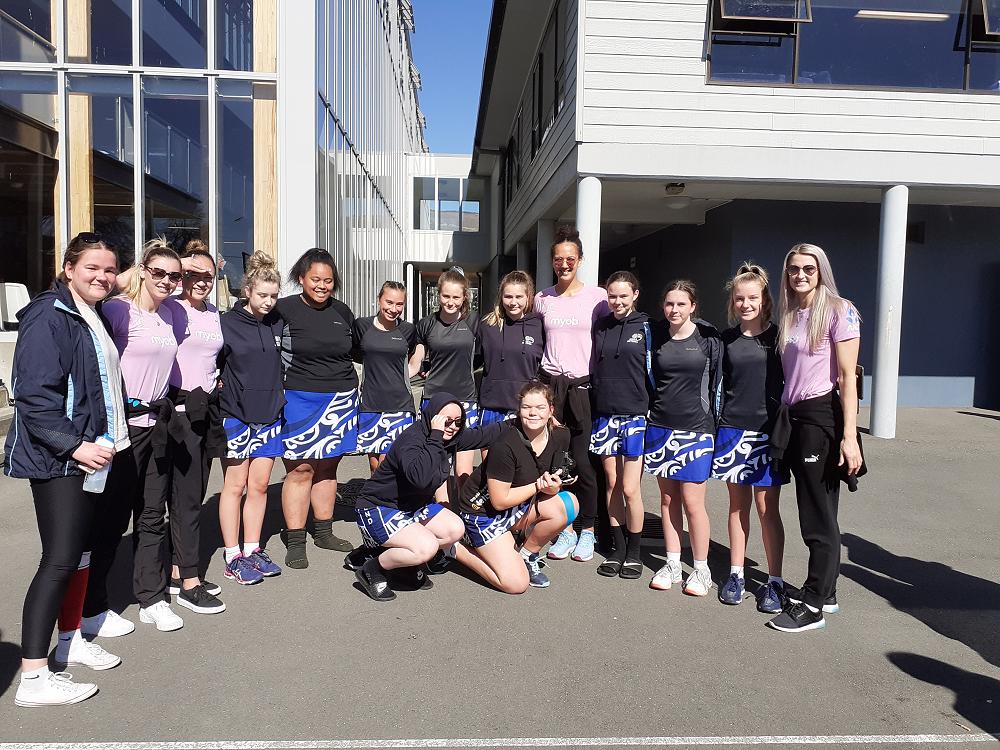 WHS A competed in B grade of the South Island Secondary Schools (SISS) Netball tournament held in Nelson this year.

WHS A competed in B grade of the South Island Secondary Schools (SISS) Netball tournament held in Nelson this year. This involved playing two games daily from Monday to Thursday – Grades are A grade (32 teams), B grade (32 teams) and C grade (13 teams).

The challenge is to keep your placing or improve (last year we ended up 24th in B grade) so had a tough draw. Monday playing Lincoln 8th seed (lost 19-45) & 9th seed Darfield (18-40) but a good lesson on hard competitive netball and girls fired on Tuesday beating Hillmorton 43-19 and Mt Hutt 37-28, which greatly improved the team moral. Wednesday was terrible weather conditions against Tokomoriro (won 46-35) and a nail biter against Bayfield (lost 21-22) – this put the team into bottom 8 of the grade and playing off for positions 21-24. Thursday’s games against Cromwell started slowly and we lost 35-50 and that left Golden Bay with the girls playing some of their best netball to win 34-15 and improve to finish 23rd placing in B grade overall.

The team enjoyed the week away and got into the team challenges (ball dress makeover), player of the day, and hot/cold in the ocean – the 5 fossils leaving the team this year (Hayley Hutchinson, Grace Jones, Charli Pearson, Resina Gilmour, and Lauren Graham) lead by example on the netball court with courage, determination and flair. The younger players (Nikita Towers, Ella Towers, Demi Pearson, Ella Candlish, Kaiah Priest, Maddison Fraser-Golding) stepped up game by game and will have learnt heaps for future SISS tournaments.

Special thanks to Natasha McLaughlin for coming along to assist as our Manager. 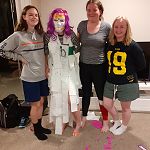 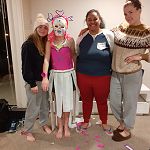 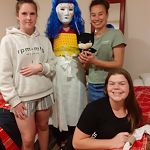 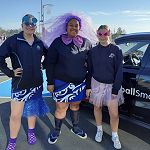 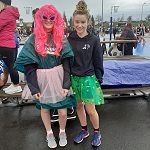