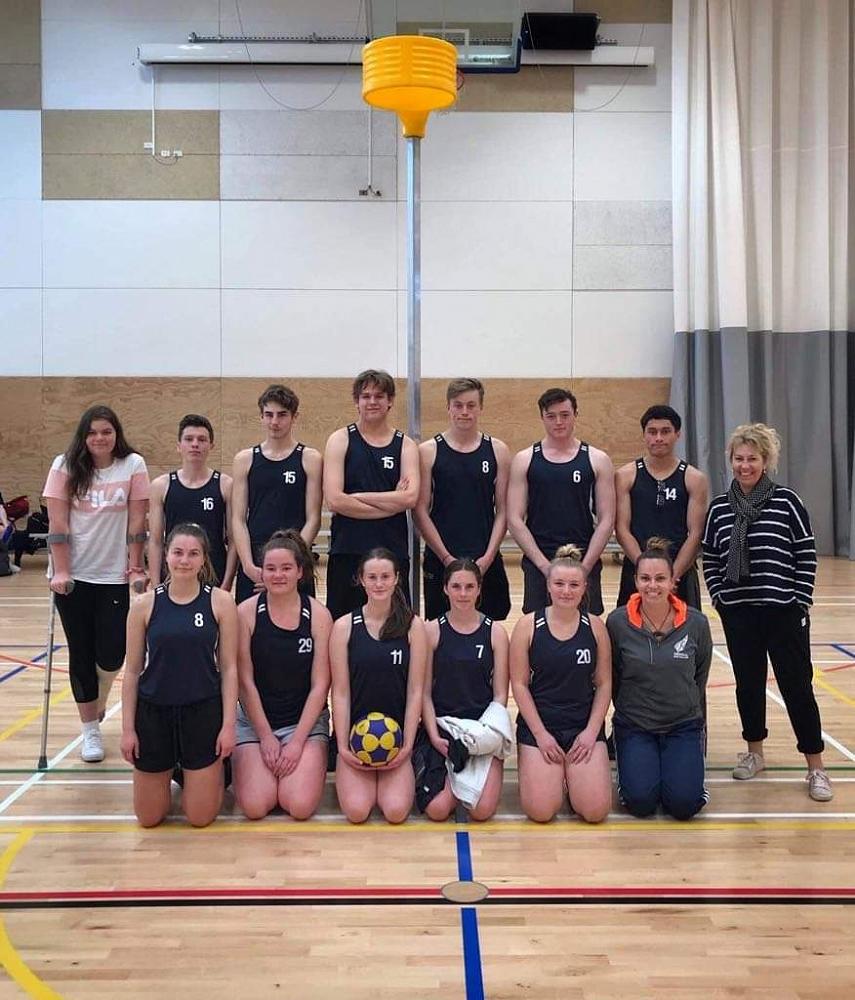 Our Korfball team achieved some spectacular wins against teams and players who have been playing for years. Well done: you played superbly!

On the 14th of September the Westland High School Korfball team headed over to Christchurch to compete in the 2019 South Island Secondary Schools Korfball tournament. Our goals for the tournament were to get into the top 8 and try to compete against Christchurch schools that have been playing all year.

We firstly started in Pool B. Throughout day one we played Burnside, Hillmorton and the Red Giants. Our first game was against Burnside. In this game we started getting used to the court space as well as the feel for the game. We ended up playing a good first game with strong defense; the final score was 7-11 to us. Then later on in the day we played against Hillmorton High School. This game was very back and forth throughout. We would get a goal then they would come back with a goal. Going into half time we were down by 5 goals. We kicked it up a gear in the second half coming in strong with our attacking play and were super tight on defense. We ended up winning in the last minute 14-15. Our final game of the day was against the Red Giants. This game was super important because if we won we would be automatically into top 8. Everyone in this game played their hearts out. Our defense was insane and our shots followed up. Everyone played as a team and we ended up winning by 2 points.

The following day we played in the quarterfinal for our placing in top 8. Our first game was against Middleton Grange. This game was very hard on everyone and since we were all sore from the day before and carrying injuries, we didn’t end up winning. From here on out we wanted to win the next two games. The following game was against Villa Maria and St Thomas  Colleges combined.  We won this tightly fought game by 4 points. This meant that our next game was playing off for 5th-6th place, which we were very happy about. We played against Hagley College; this game was again back and forth. Our defense was amazing and everyone worked well as a team. Yet we got pipped at the end losing by 1 point. Overall we got 6th out of 24 teams.

I would like to say a massive thank you to Miss Bateup for taking your time to train us at lunchtimes as well as sharing all of your knowledge with us. Also thank you to Peg for managing our team and looking after us. To the team, everyone played so well and we are all super excited for next year.