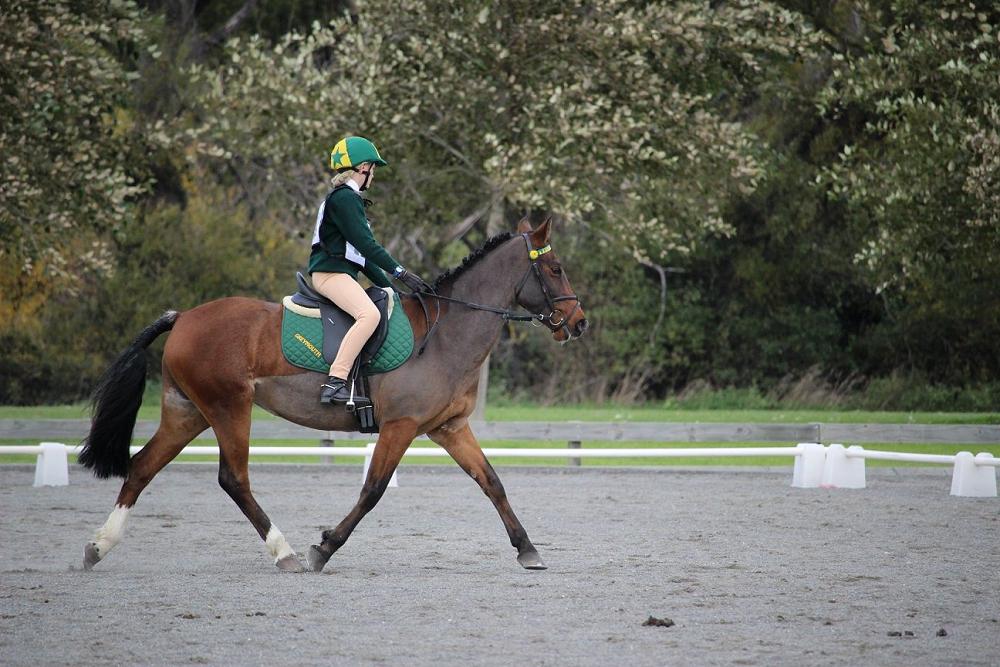 At the end of April, four Westland High School students traveled to Blenheim and Seddon to compete at a Pony Club Teams Event known as Top of the South. Year 12 Rebecca Davis, Year 11 Meghan Scott and Year 9 Isla Scott were part of two teams competing for Greymouth Pony Club. Year 7 Jessie Smith also competed for the club as an individual.

The 2 day event started with dressage and showjumping on day 1 at the Marlborough Equestrian Park near Blenheim followed by the cross-country phase on day 2 at the picturesque Seddon property belonging to the Redwoods. Rebecca was a part of the 2nd placed Greymouth Gold team on her horse Ziggy Stardust. Meghan and Isla were part of the Wooden Spoon team riding their mounts Apache Medicine Hawk and Dingmac Billy Do. The Wooden Spoon is awarded to the highest placed team after the dressage and show-jumping phase if the team doesn’t finish “live” after the XC stage.

Jessie competed as an individual on her kaimanawa mare Miss Delilah and came 2nd in the 65cm Pony section. The teams were also accompanied by local Hokitika woman Samarra Wright-Scott who is an instructor for the Greymouth Pony Club and the owner of Apache Medicine Hawk. Samarra is a regular visitor to Westland High School to talk about and promote awareness of motor neurone disease. Samarra sets a great example for us all and does not let her disability stand in the way of giving up her equine involvement and mentoring young people on the Coast.

A weekend of long travel, hard work and early 5am starts but a great team spirit and lots of laughs. 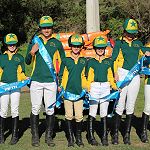 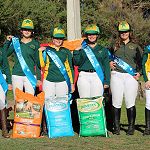 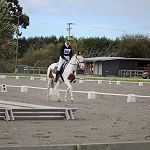 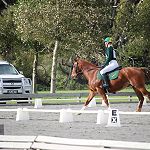 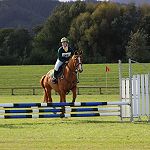