Netball A bring back the cup! 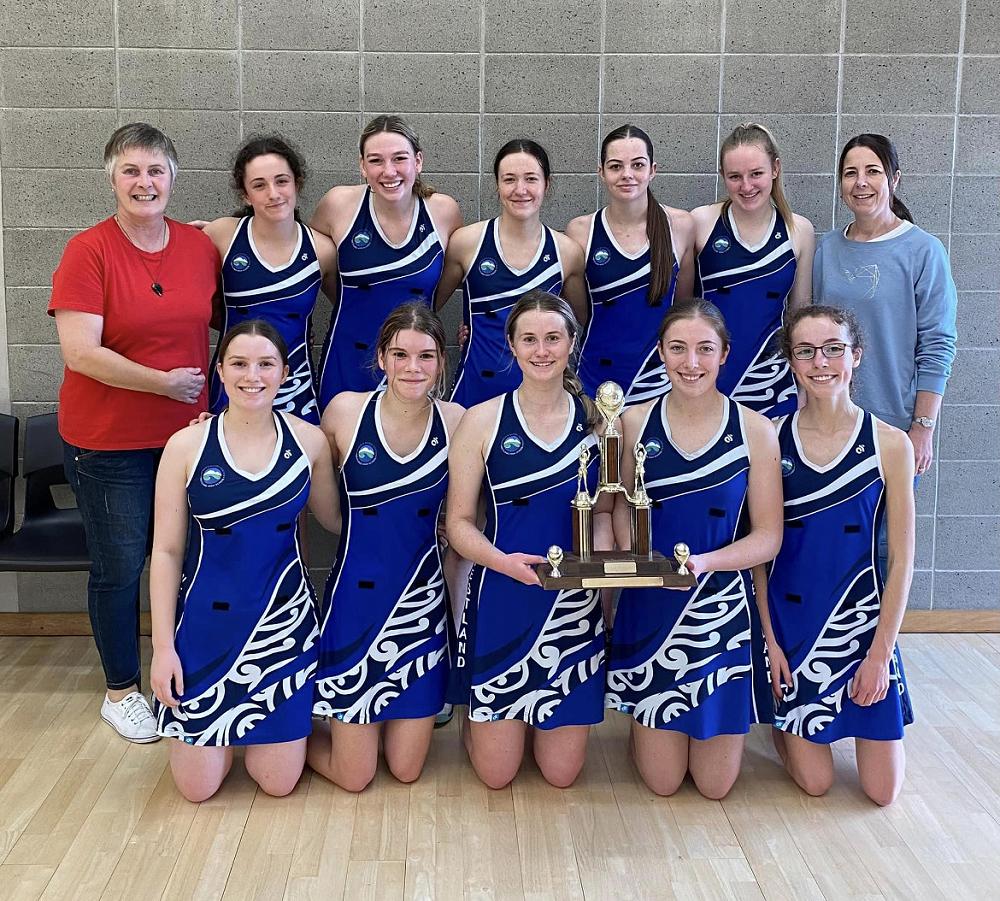 Well done to the Westland High School A netball team who won the Flora Beynon trophy this week.

By all accounts it was a great day in Great day in Westport this week, where Buller were hosting the Flora Beynon Netball tournament.

Congratulations a well earned win for you all. We are very proud of you. Thank you to Angela Keenan for coaching and mentoring the girls. 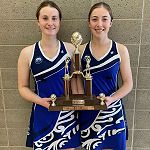