Learning how to paddle a waka! 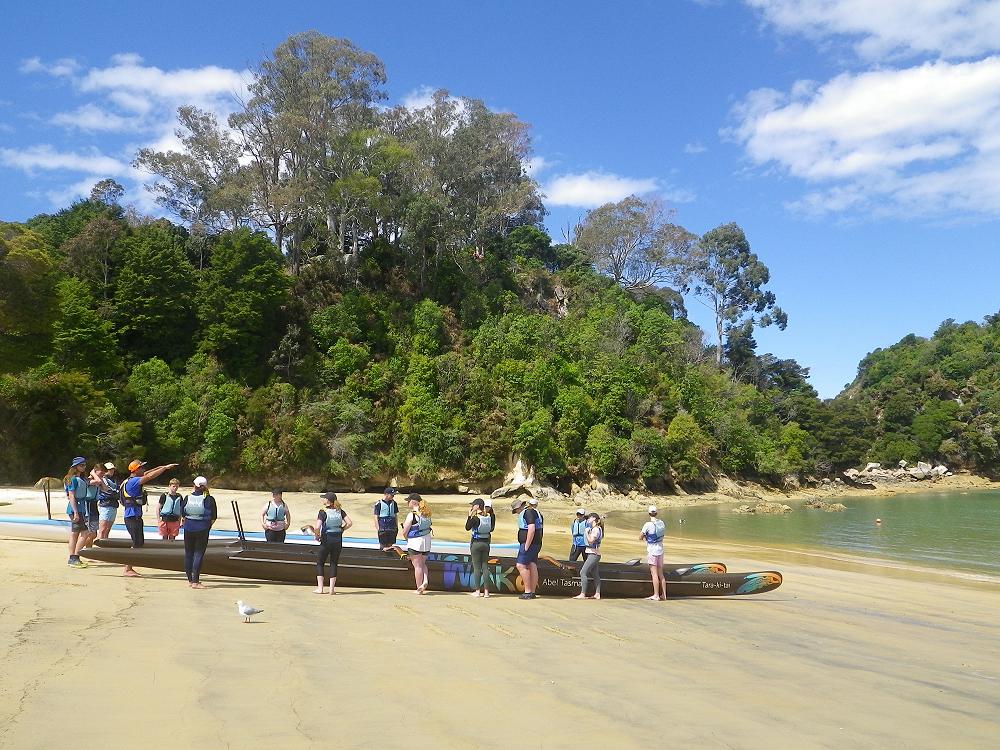 Fourteen Year 10 students developed their leadership skills within an Outdoors programme, that incorporated tikanga Māori as well as waka ama.

Eighteen paddles sliced into water and the waka leapt forward across the bay. Three waka, two of them lashed together and a third balanced by an ama, headed out across Rākauroa (Anchorage) on the journey home. A mere 24 hours earlier the fleet had set out from Kaiteriteri and its fabled golden sands. Now they were grinning with satisfaction from what they had achieved, and expanded by what they had learnt.

The Whenua Iti Outdoors Waka journey was much more than a recreational trip. It was a cultural journey. Students had handed in their phones on day one and embarked on a journey of new experiences and discoveries, focused on the here and the now, being present in the moment. Gone were many forms of technology, back to face-to-face communication and waka powered by human effort. Ancient karakia opened and closed each day and stage of the journey. Appreciation for the kai (food) that powered them was acknowledged.

Fourteen Westland High School students embarked on a four day journey, which saw them learning about paddling waka and camping out in Abel Tasman National Park, in the Motueka area, and using Māori tikanga across their day. Having also handed in their phones, they experienced the trip in a very different way than they would usually, and in a completely different way to other visitors. Many things differentiated our group from others. It was not just the type of craft and the use of karakia, but the delicious aroma of the hangi dinner, the unison of movements in the taiaha practice, the proud deportment of the students as representatives of a Whenua Iti Outdoors programme and of Westland High School. 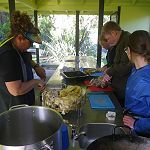 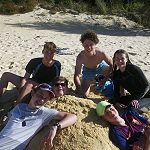 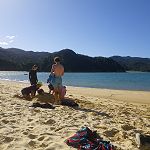 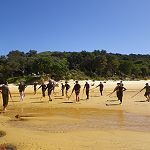 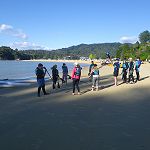 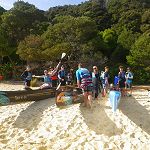 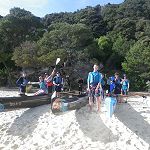 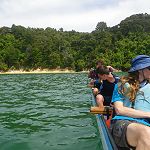 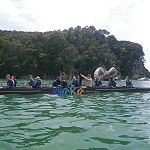 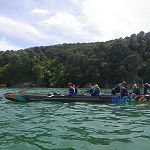 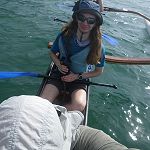 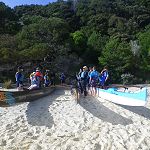 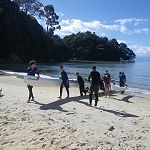 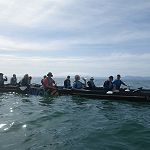 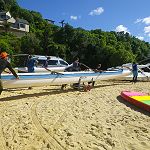 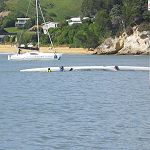 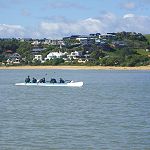 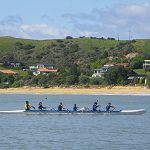 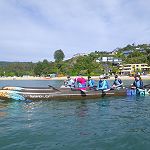 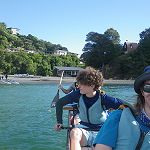 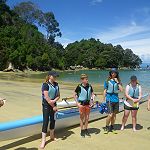 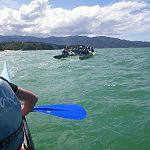 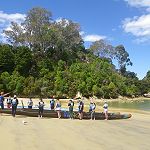