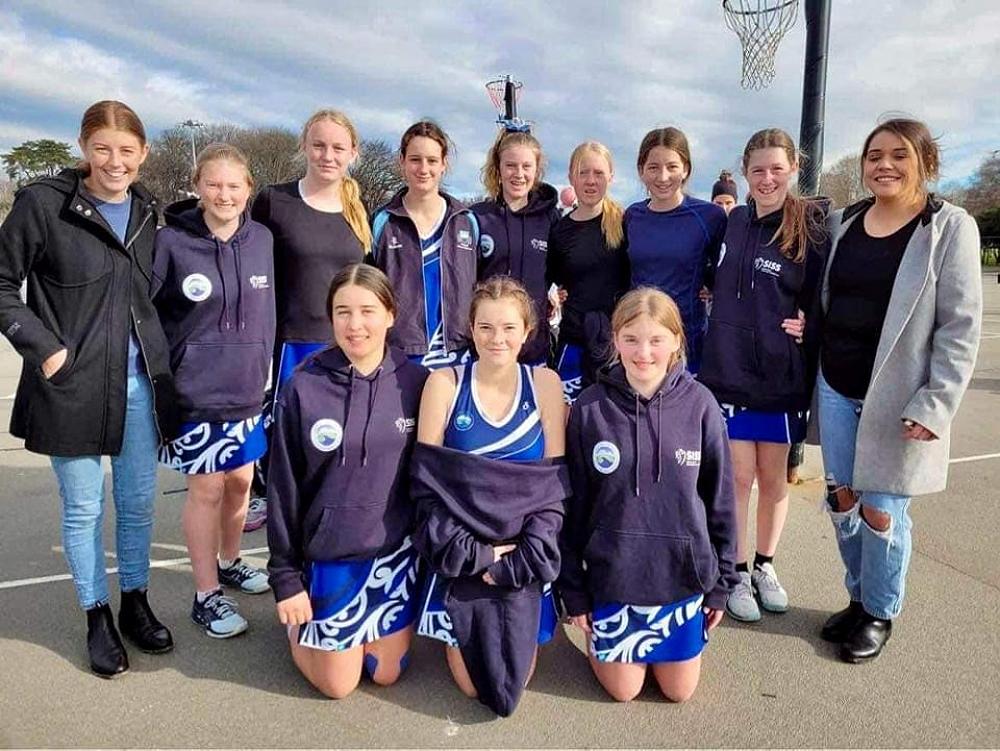 We are so proud of our year 9 and 10 combined netball team that travelled toChristchurch for the South Island Secondary School Tournament these holidays.On Monday, the girls had three games in their pool play, qualifying second intheir pool. Their first win was against Amuri 33-7, a second win against EastOtago 31-13, and the final game of the day against a strong Rolleston side 11-37.Tuesday, the tournament was rained off! So, the girls enjoyed some much-needed downtime. On Wednesday, the girls played in the quarterfinals from 9th to 16th place. The first clash of the day was against Blue Mountain, the girls going down 19-22 ina closely fought match. The next game was against Buller, a solid win 21-11.The girl’s final playing off for 13th -14th place was against Cromwell, winningby one point in an epic game. The final placing for the tournament was 13 outof 32 teams. Go, Westland!!!Thanks to the coaches Kate Baird and Tahlia Hammond for mentoring the girlsover this period and giving so much to the sport and the younger generation,and to Jo Kearns for being camp mum!